KITWE based Civil Society Organisations spent 14-15th October debating with the city’s Councillors on citizen’s involvement in monitoring and tracking the Constituency Development Fund (CDF).This is part of activities hosted by Common Cause Zambia under the HIVOS public Accountability Project funded by HIVOS whose aim is to promote transparency and accountability in the utilization of community resources.
Kitwe City Council Councillors, Bibiana Nyeleti and Godfridah Chulu braved questions ranging from the composition of the CDF committees, how they organize community meeting, transparency in the disbursement of funds and awards of contracts.

In response the two Councillors accused Kitwe residents, especially those in high cost areas of shunning community meetings.
The two leaders explained that they have on several occasions asked members of the community to attend public meetings where CDF projects were discussed but received ‘lukewarm’ responses from the citizens. 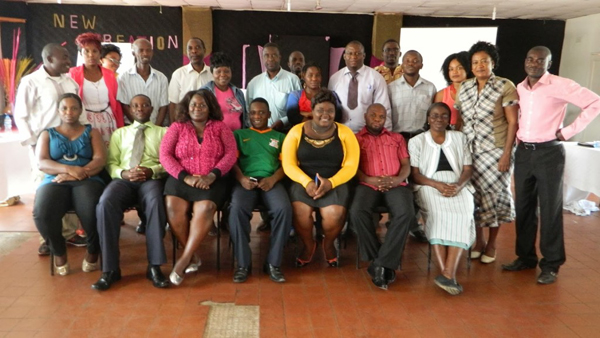 “In my case, I have on several occasions taken invitations to the Church and other community based organisations to call for meetings and the people never show up,” Councillor Nyeleti said.
Adding her voice to the debate, Councillor Chulu also reported that she had invited people in her ward toi attend public meetings but received poor turn up.”I normally visit ifitente (church gatherings) and introduce myself,”Councillor Chule shared. “I take those opportunities to invite people to public meetings. I also write to  churches and some times I use the Zambia News and Information Services (ZANIS) to announce the community meetings through the public address systems. 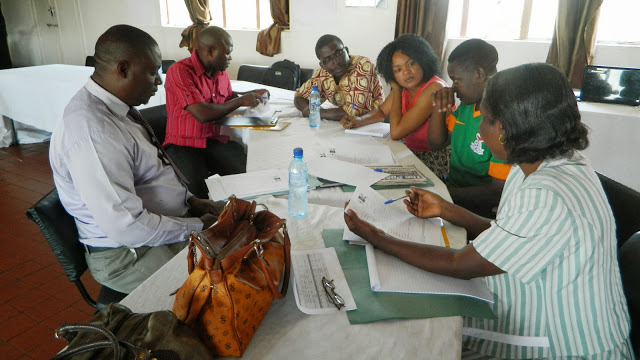 In the end, it was agreed that there was clearly a problem in the way CDF  information was shared and that they was need to both civic leaders and citizens to find ways of fully participating in the process and making it work for the people.